Houston Milk Producers Federal Credit Union was chartered in 1936 to serve dairy farmers in Harris County, Texas, which at the time numbered approximately 440. The area served (otherwise known as the "milk shed") grew to include areas in far east Texas, to the west out to LaGrange and Brenham, and to the north up to Navasota and Madisonville. At that time, the milk marketing cooperative was called the South Texas Milk Producers Association.

Other milk marketing cooperatives were formed in San Antonio, Austin, and Waco. In the early 1960's, these cooperatives joined together to form Milk Producers, Inc. Several years later the cooperatives in cities such as Dallas and Corpus Christi formed the Associated Milk Producers, Inc., which reached through the Midwest from the Gulf of Mexico to the Canadian border. Texas was in Southern Region, which was divided into five additional divisions, with Houston located in the Southern Division. Associated Milk Producers merged with several other milk marketing co-ops and ultimately formed the Dairy Farmers of America in 1998.

Throughout the 80’s and 90’s, Houston Milk Producers Federal Credit Union grew and merged with several other Credit Unions including:

In March of 2000, Members Trust Federal Credit Union moved into our new Stephenville, Texas office so we could better reach and serve our members in central Texas.

In 2016, Members Trust Federal Credit Union will move into a new Houston office, conveniently located next door to our current location. This new branch will provide greater convenience with drive-thru access and a drive-up ATM, updated technology, and a warm and inviting lobby.

Members Trust Federal Credit Union is dedicated to the philosophy of "members helping members" in a professional environment, by providing all member-owners with quality financial services based on sound business practices and by delivering these in an efficient and friendly manner.

If you have any questions about our history, our mission or our role in the community, please contact us. We’d love tell you more about Members Trust Federal Credit Union!

Due to the unpredictable COVID-19 and Stay-At-Home guidelines, we have made the difficult … END_OF_DOCUMENT_TOKEN_TO_BE_REPLACED

You are invited to attend the Annual Meeting of your member-owned credit union. Hear committee … END_OF_DOCUMENT_TOKEN_TO_BE_REPLACED

CERTIFICATE AS HIGH AS
1.30%
View All 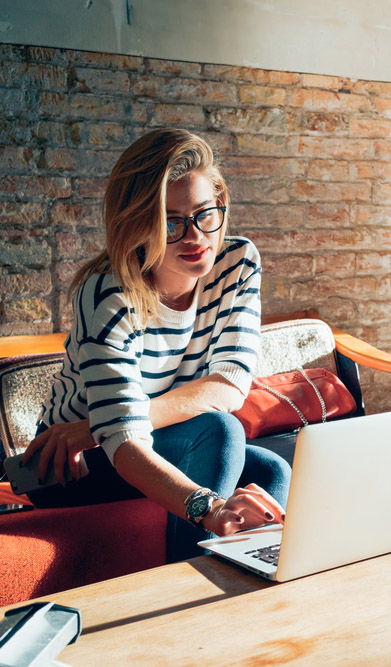 Are you interested in financial tips and saving money?

Sign up to receive our free blogs, special offers, and member-only eNewsletter automatically. We won’t spam your inbox – we’ll just send a couple of valuable emails per month.

Welcome to the
Members Trust Blog!

Are you interested in financial tips and saving money?

Sign up to receive our free blogs, special offers, and member-only eNewsletter automatically. We won’t spam your inbox – we’ll just send a couple of valuable emails per month.

This “popup” is loading on every page in order to get the assests loaded on the page in order to trigger the Facebook/Social media popup. Without this, the JS didn’t get loaded and the pop up won’t work.This shouldn’t actually show anywhere.